SPP is a member society of the AAPPS and is now accepting nominations for the AAPPS-APCTP Chen-Ning Yang Award. Nominees should demonstrate a commitment to both excellence in scientific research and development of leaders in physics in the Asia Pacific region. Please send your nomination package to hq@spp-online.org on or before 15 February 2022.

The following award guidelines are provided in the C.N. Yang Award website.

The prize consists of a US$1000 monetary prize and a certificate for each recipient. The prizes will be presented to the awardees by the AAPPS President  at the C.N. Yang Award Ceremony at the AAPPS HQ, and the recipients are invited to give talks and publish review papers to the AAPPS Bulletin. 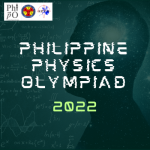 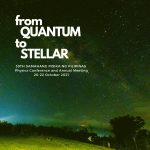 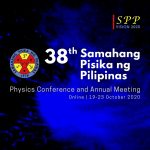 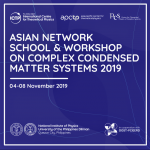