Accelerating national progress via physics: From quantum to stellar and beyond 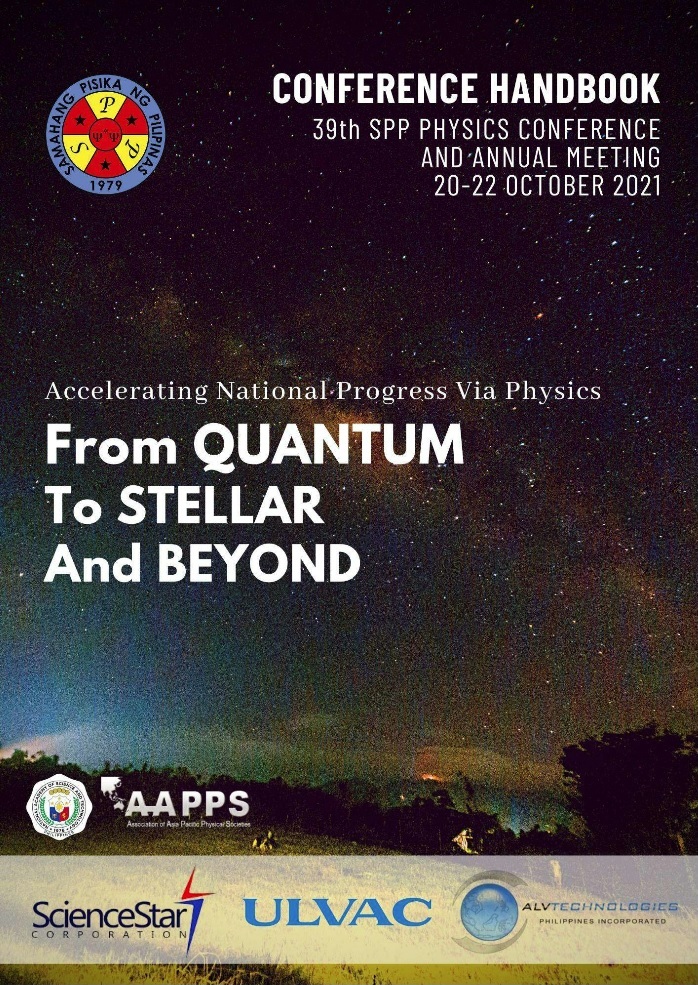 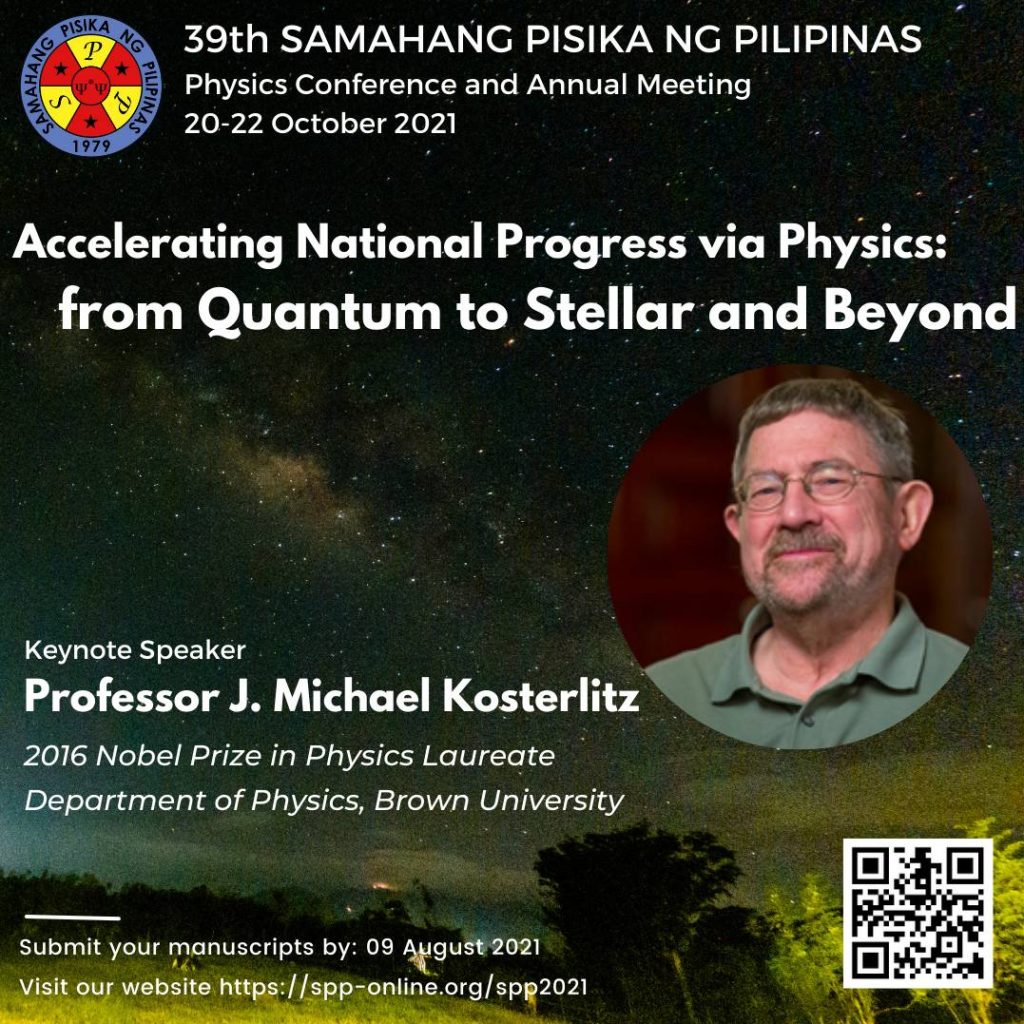 About the Keynote Speaker

J. Michael Kosterlitz is a theoretical physicist recognized for his work with David J. Thouless on the application of topological ideas to the theory of phase transitions in two-dimensional systems with a continuous symmetry. This work was recognized by the Lars Onsager prize in 2000, membership in the AAAS 2007, by the 2016 Nobel Prize for physics, and election to the NAS in 2017. He graduated from Cambridge University earning a BSc in Physics in 1965, an MA in 1966, and received a D. Phil. from Oxford in 1969. He was a postdoctoral fellow at Torino University, Italy, in 1970 and at Birmingham University, U.K., from 1970-1973. There he met David Thouless and together they did their groundbreaking work on phase transitions mediated by topological defects in two dimensions. He was a postdoctoral fellow at Cornell in 1974, on the faculty at Birmingham 1974-1981 and Professor of Physics at Brown University 1982 up to the present. 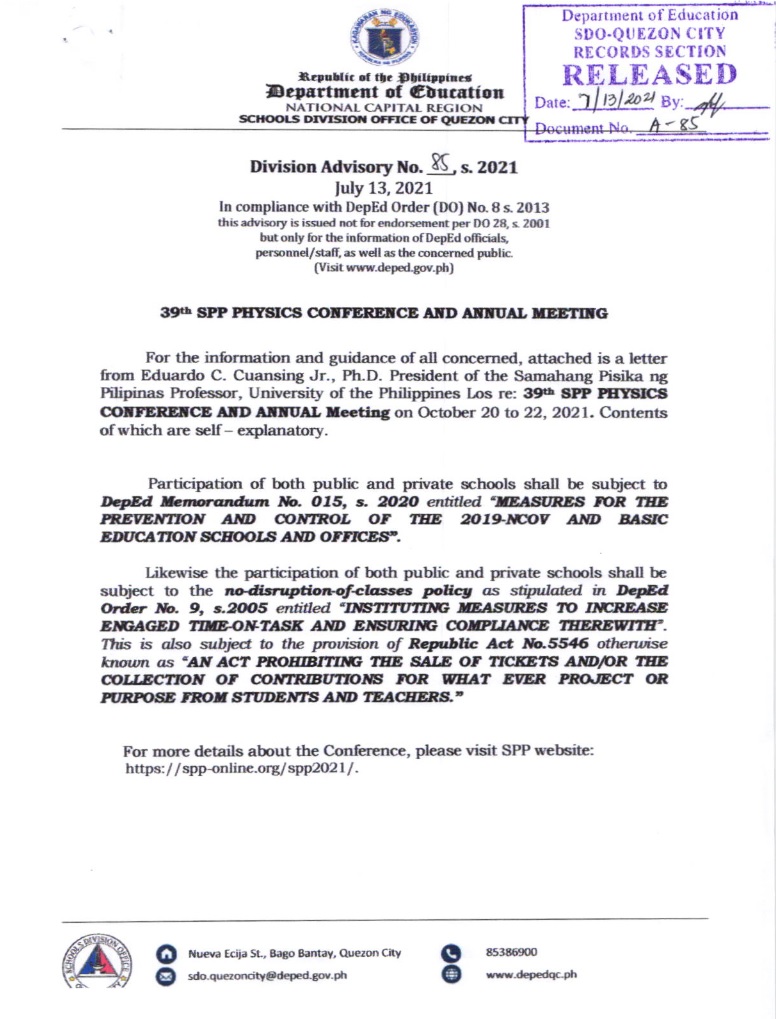 Registration for SPP2021 has closed. See you again next year! 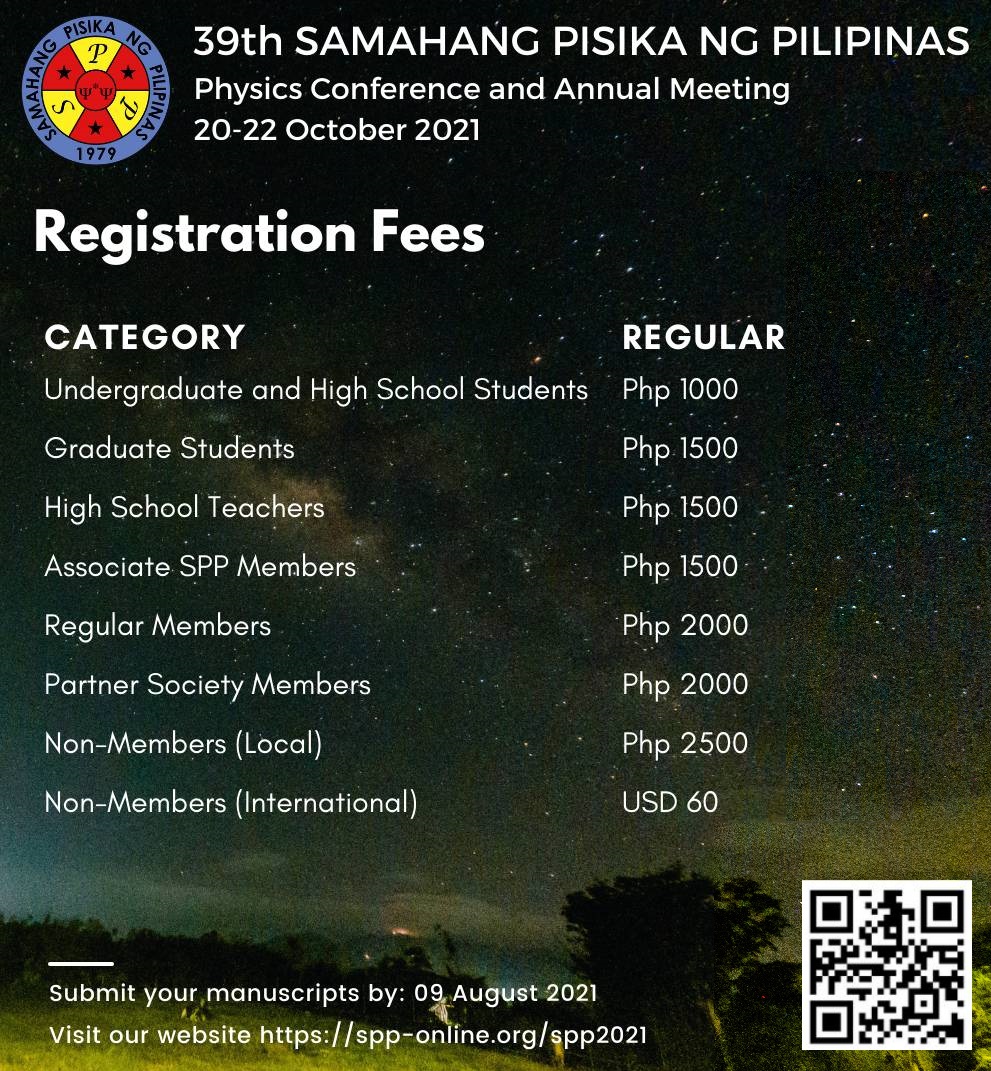 Authors of Contributed Talks are encouraged to upload a copy of their presentation to ensure smooth transitions between speakers. Also, they may submit a recording of their eight (8) minute talk if they expect disruptions in their internet connectivity.

Invited Speakers may also upload their presentations through this form if they anticipate connectivity or bandwidth issues.

^^^ Please browse through the slides for additional information. Slides advance automatically every 3.0s.